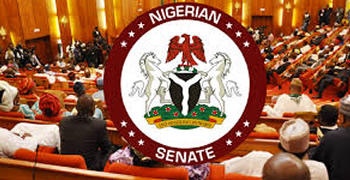 The Senate on Tuesday approved N30, 000 as the new national minimum wage with an appeal to the Federal Government to start the implementation immediately to prevent the organised labour from embarking on strike to demand the payment.

The acting Chairman of the Senate ad-hoc committee on National Minimum Wage Bill, Senator Francis Alimikhena, while delivering the report also said a fine of N75, 000 has been imposed on firms that refuse to comply with the wage payment.

The panel also recommended the urgent review of the revenue-sharing formula, which will enhance the states to pay the new minimum wage.

The committee urged the Minister of Finance and her counterparts in the Budget and National Planning to as a matter of urgency, compute and forward to the National Assembly, for inclusion in the 2019 budget, the actual amount required for the new minimum wage.